Island Pointe was originally a Lake Delton resort called “Chappies,” until 1980 when Clarence Chappie sold the property to a developer, who turned the resort into the Island Pointe Condominium Association. The twelve red cabins near the lake are original to Chappie’s Resort. The brown single-family buildings (commonly referred to as “houses”) and the multi-family buildings were built in several phases after 1980.

Units for Sale at Island Pointe
None at this time 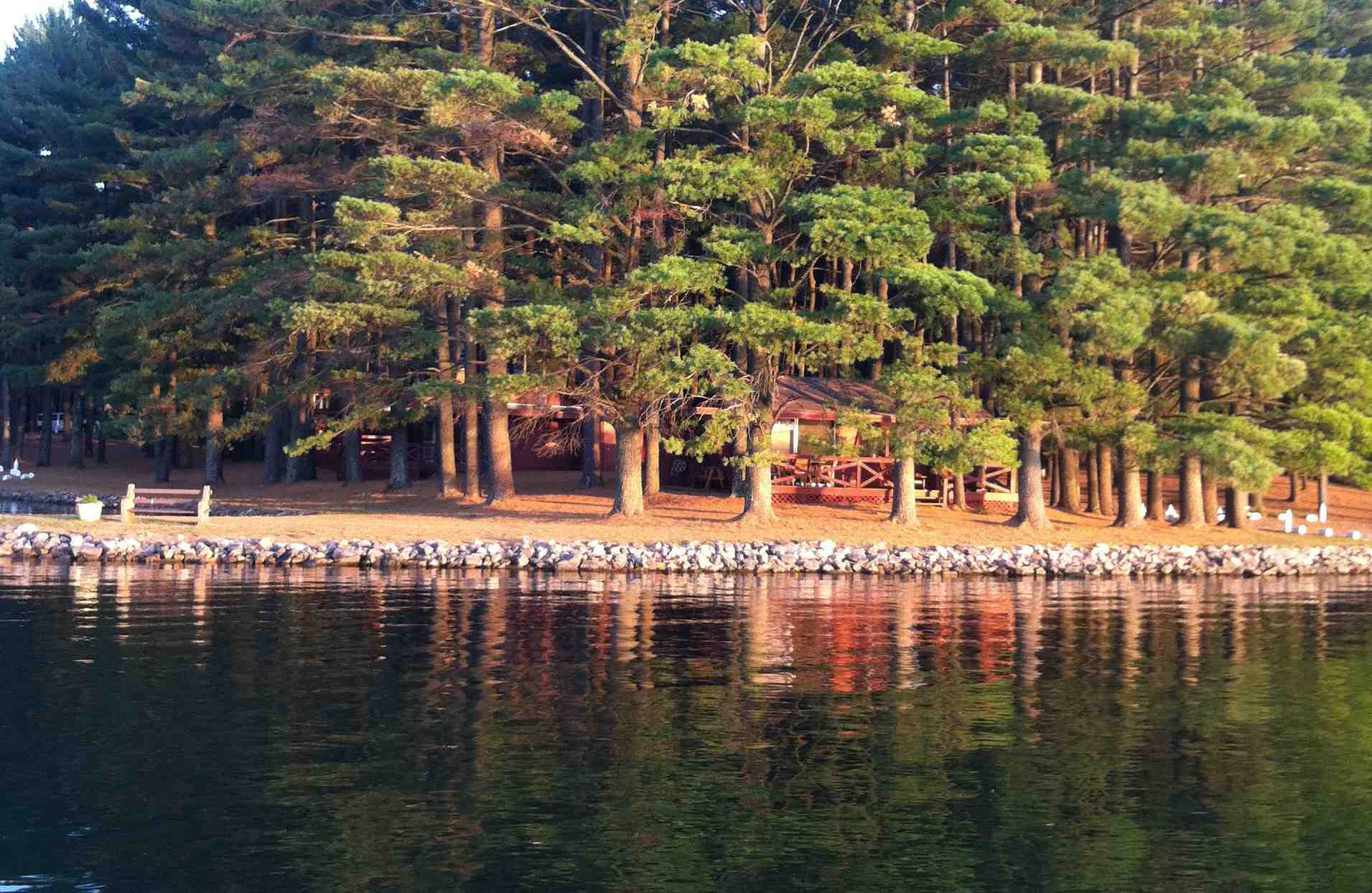